PUPA is an inter­na­tional team of urban planners who have been profes­sionally and strategically shaping urban spaces in Lithuania and abroad for more than 10 years. While urban planning is still often perceived in a very narrow way (i.e. as simply planning footpaths or green spaces), we take on projects that listen to communities, respond to the needs of different people, and, most import­antly, have a real and lasting impact. There are many who can shape a beautiful urban space, but getting people to spend time there every day requires a demanding vision, analytical thinking and consistent work. This is the PUPA advantage.

The PUPA team has gained exper­ience in the Netherlands, UK, Spain and other countries, and has won many Lithuanian and inter­na­tional awards.

We use innov­ative and creative approaches to solve urban problems. These approaches often challenge estab­lished norms and working practices, but that is what inspires us and drives us forward. 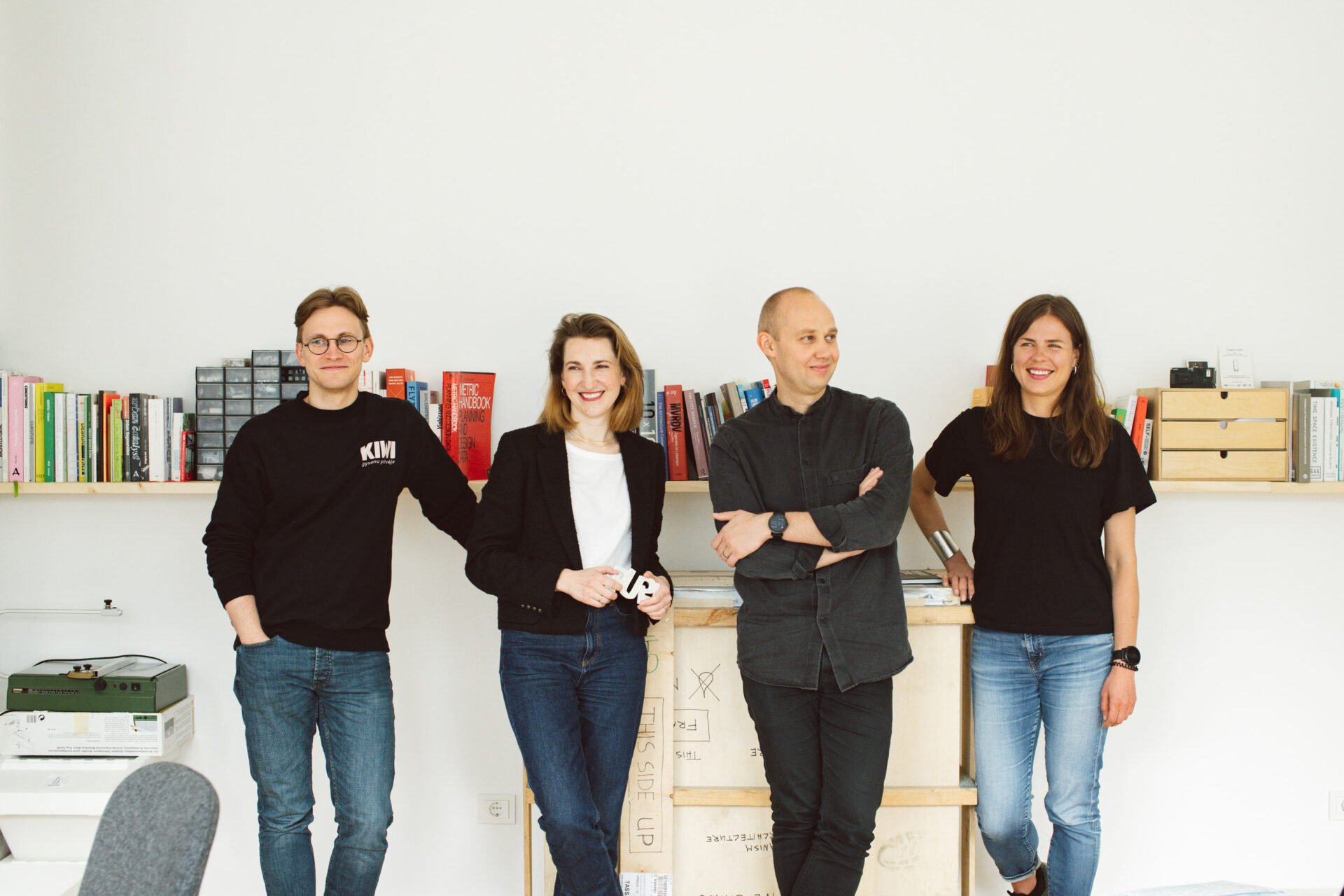 studied archi­tecture at Vilnius Tech university and achieved MA in Urban Planning at Delft University of Technology (The Netherlands). For 3 years in the Netherlands he worked on inter­na­tional projects in Morocco, the US (New York), China and other countries. In 2009, he co-founded PUPA and is its CEO. He also teaches at Vilnius Tech, works as an advisor to Vilnius Municipality, was an expert at the Lithuanian Council for Culture, and was an expert for the URBACT programme for several years.

received a bachelor’s degree at Vilnius Tech university and a master’s degree at Delft University of Technology. She studied in Italy and Argentina on an exchange programme, and had an internship in Spain. Currently she is pursuing her master’s degree in the Executive Master of Management programme at ISM. In 2009, she co-founded PUPA. Justina is a lecturer at Vilnius Tech, an expert at the Lithuanian Council for Culture, and a member of the urban planner associ­ation LUIT.

received a bachelor’s degree in archi­tecture at Vilnius Tech and a master’s degree in urban planning at Delft University of Technology. He worked for a year in the Netherlands in an urban planning office on large-scale area devel­opment projects and on regional devel­opment strategies in the Netherlands. Since 2017, he has worked (inter­mit­tently) at PUPA.

received a bachelor’s degree in archi­tecture at Ss. Cyril and Methodius University of Skopje (Macedonia) and a master’s degree at the University of Pécs (Hungary). She worked on archi­tec­tural projects in Macedonia, Finland, South Korea, Italy, USA. As from 2021, she has been working at PUPA. She is also an active member of the European Architecture Student Assembly (EASA), she parti­cipated in and organised numerous inter­na­tional events, festivals and workshops.

studied archi­tecture at Vilnius Tech university, worked for a year in the Netherlands on urban design and research projects. After returning back to Lithuania, she worked with interior projects of various scales and functions for three years. Since 2022 she works at PUPA. Jūratė also creates visual­iz­a­tions, 3D and virtual reality objects.

is studying a master’s degree in archi­tecture at Vilnius Gediminas University of Technology. Before that, she studied multi­media and computer design, worked in marketing, design, and advert­ising. Now Augustė is doing an internship at PUPA.