Vision for World Expo 2030 in Odessa

Organization of the world-class event World Expo changes the devel­opment of the city.

Odessa is a candidate city for the 2030 exhib­ition. Together with inter­na­tional teams of archi­tects, PUPA developed the concept of Odessa Expo 2030.

Despite the ongoing full scale invasion in the country, Odessa has submitted a bid and is an official candidate city to host the 2030 Expo. These events, which have been held since 1851, attract tens of millions of visitors and signi­fic­antly change the devel­opment of the city. But what should be the fate of the city after the expo finishes and how to sustainably use the buildings and the created infra­structure? 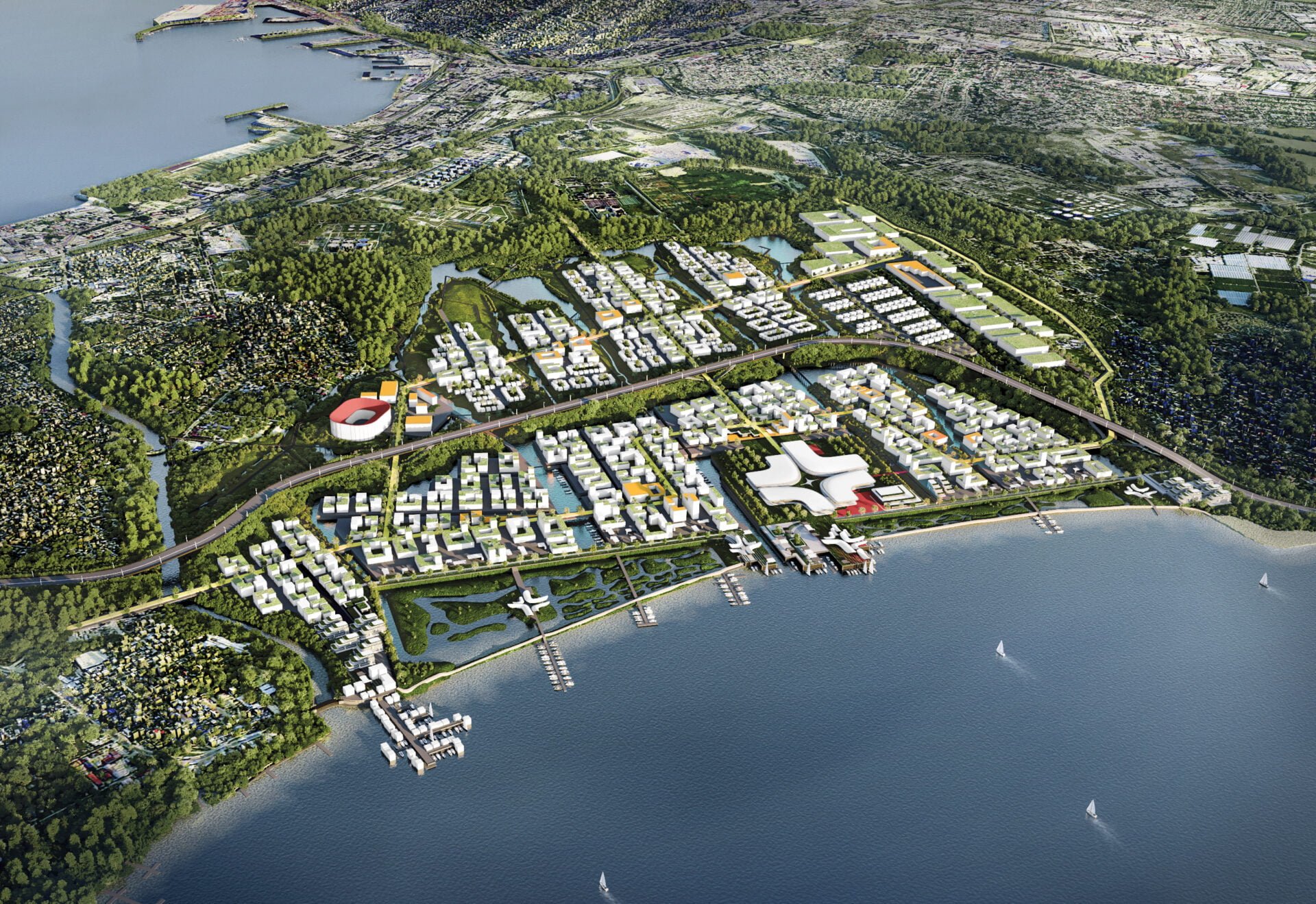 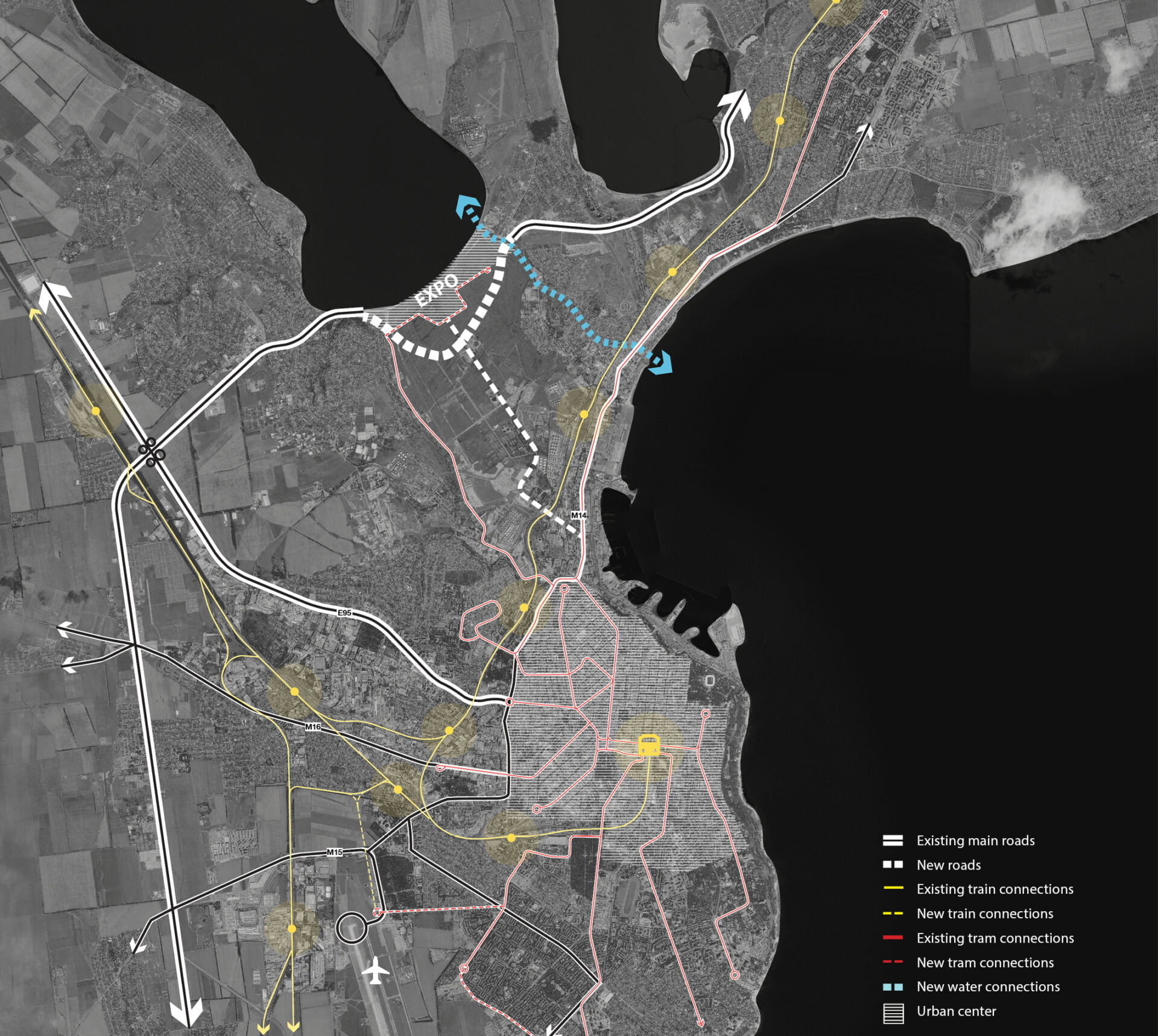 Odessa Expo is planned near the water – Khadzhibey estuary, located 10 km from the city center. The exhib­ition area extends along the water­front. The lead archi­tects, Zaha Hadid Architects, proposed a modular system of pavilions that could be used in other cities after the exhib­ition. Our role as urban planners was to solve the integ­ration of the territory in the city during the exhib­ition and to propose how to develop it after the end of the expo until 2050.

The area of ​​several hundred hectares between the city and the bay is a swampy area with many canals. That is a unique landscape, therefore the canals became an element forming the plan. New streets and resid­ential areas, parks are being created along the canals. The new roads, city ring road and the tram lines built for the Expo later serve for future developed resid­ential areas. The center of this new city district will be the expo area with quays, a port, and reused pavilion buildings. 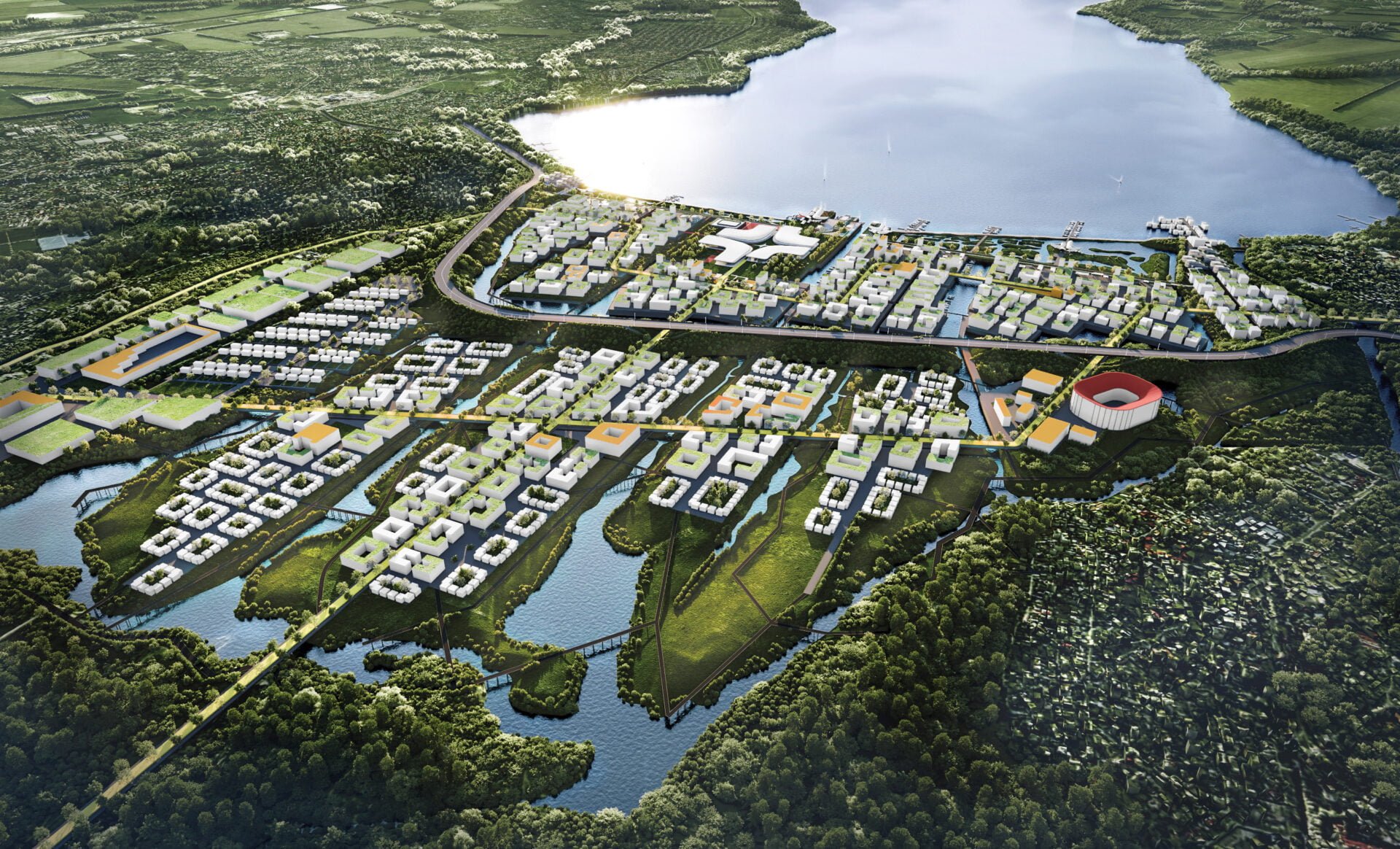 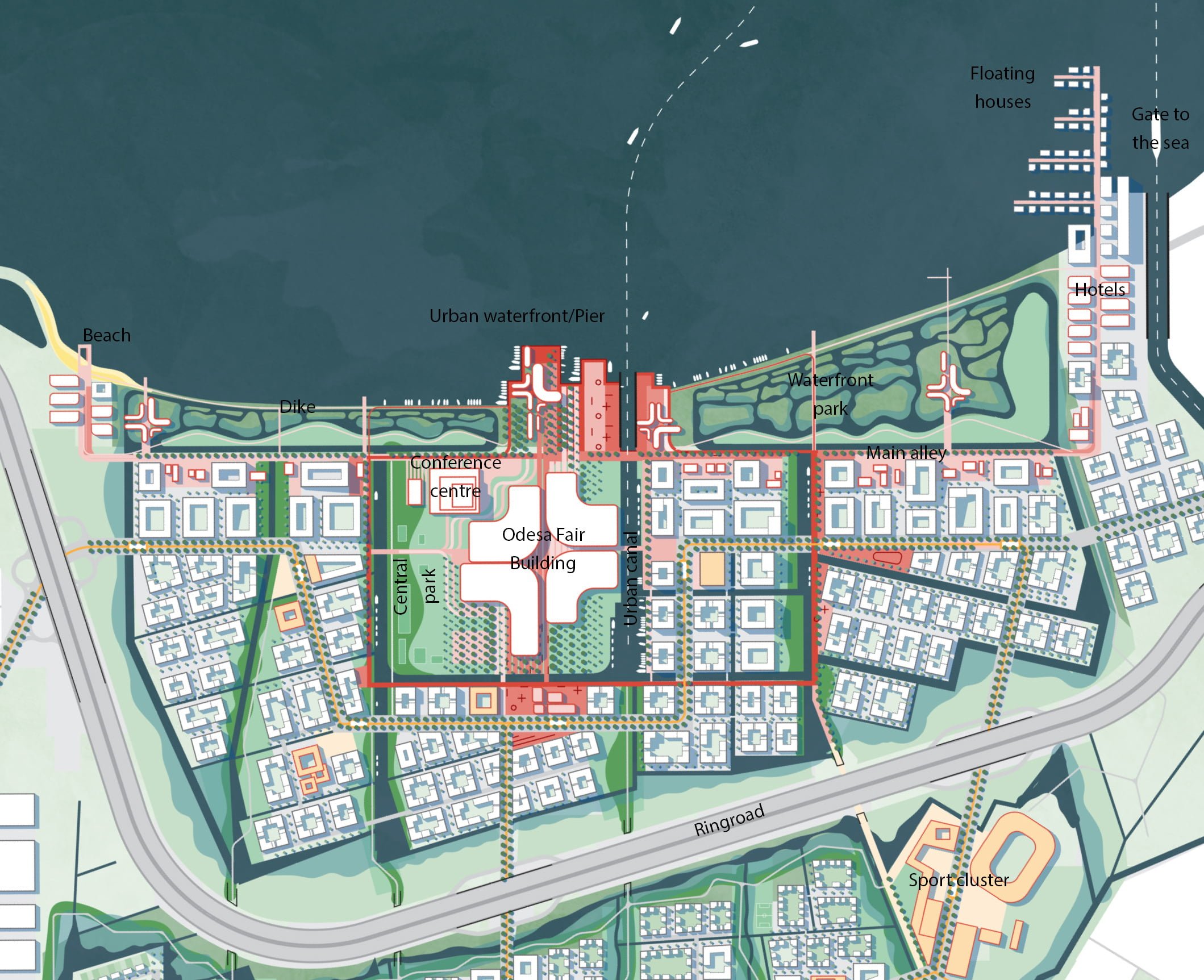 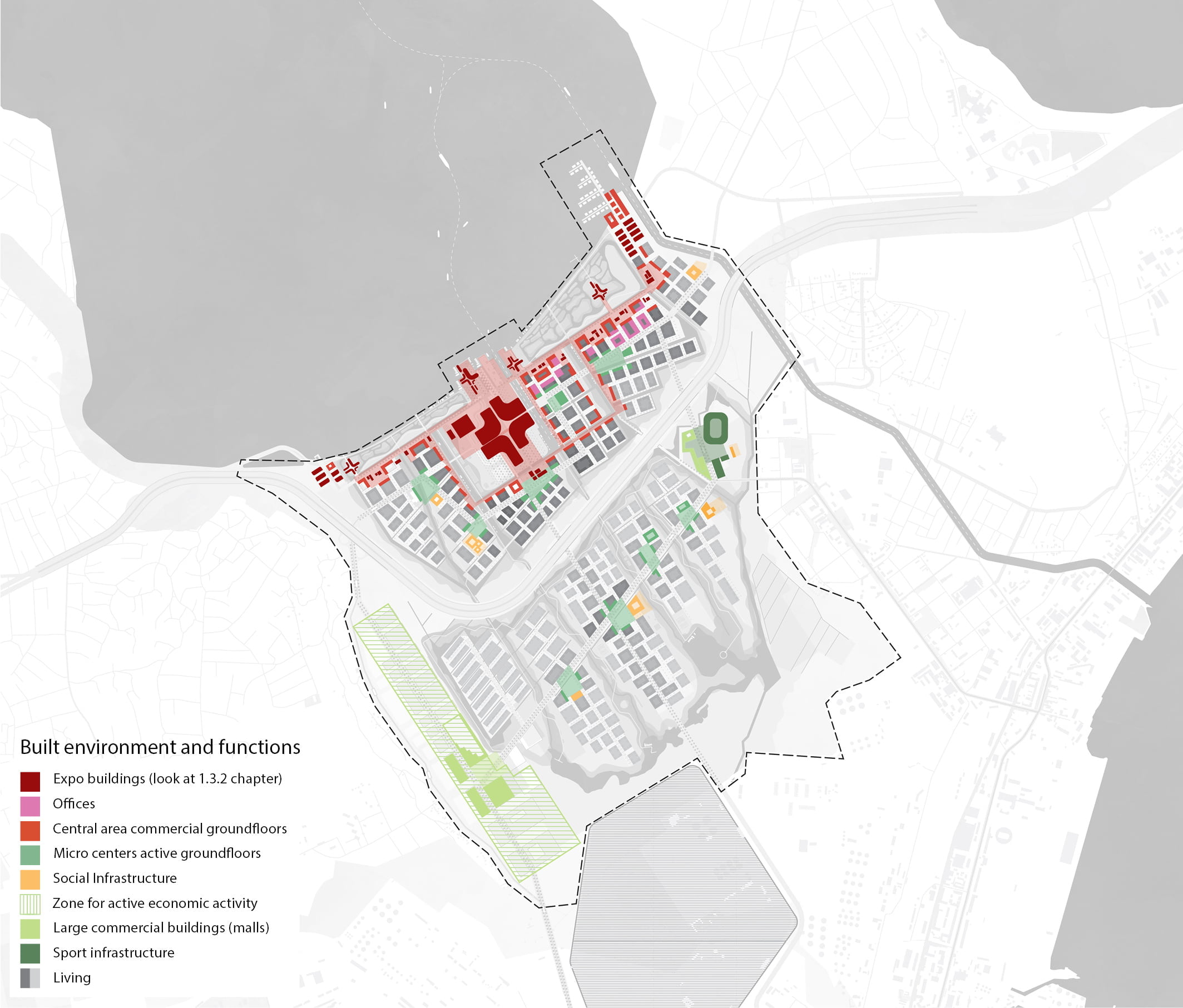 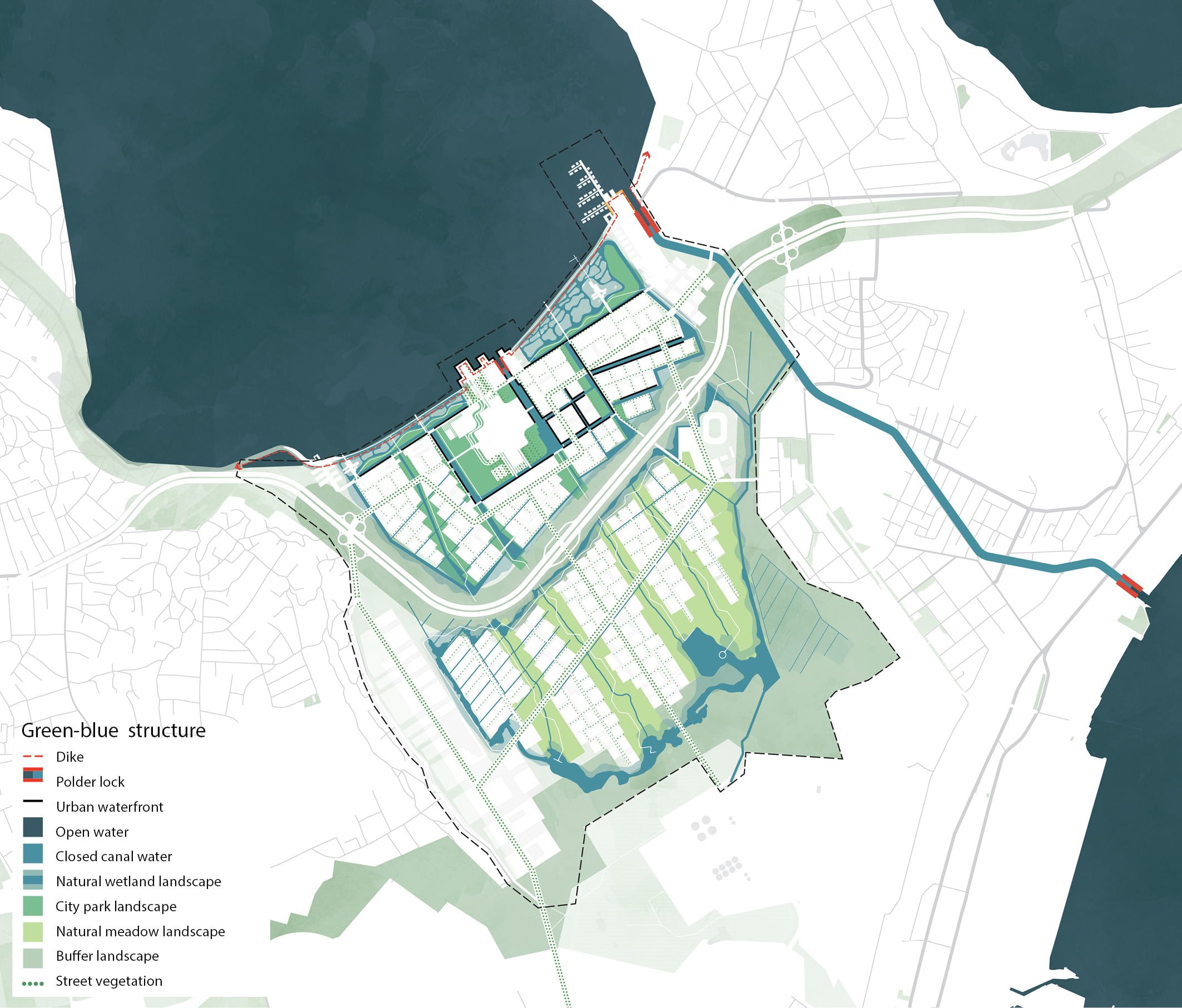 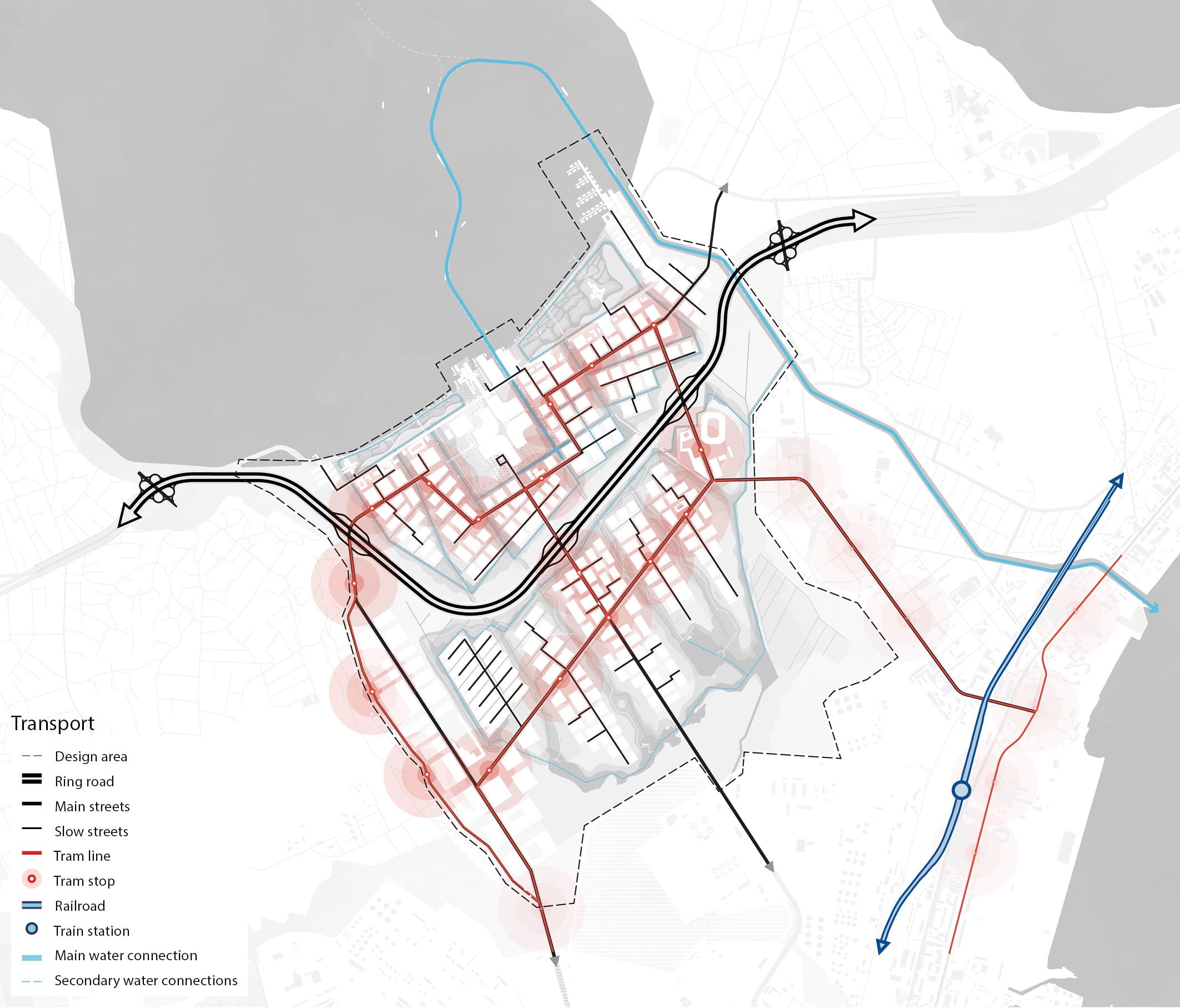 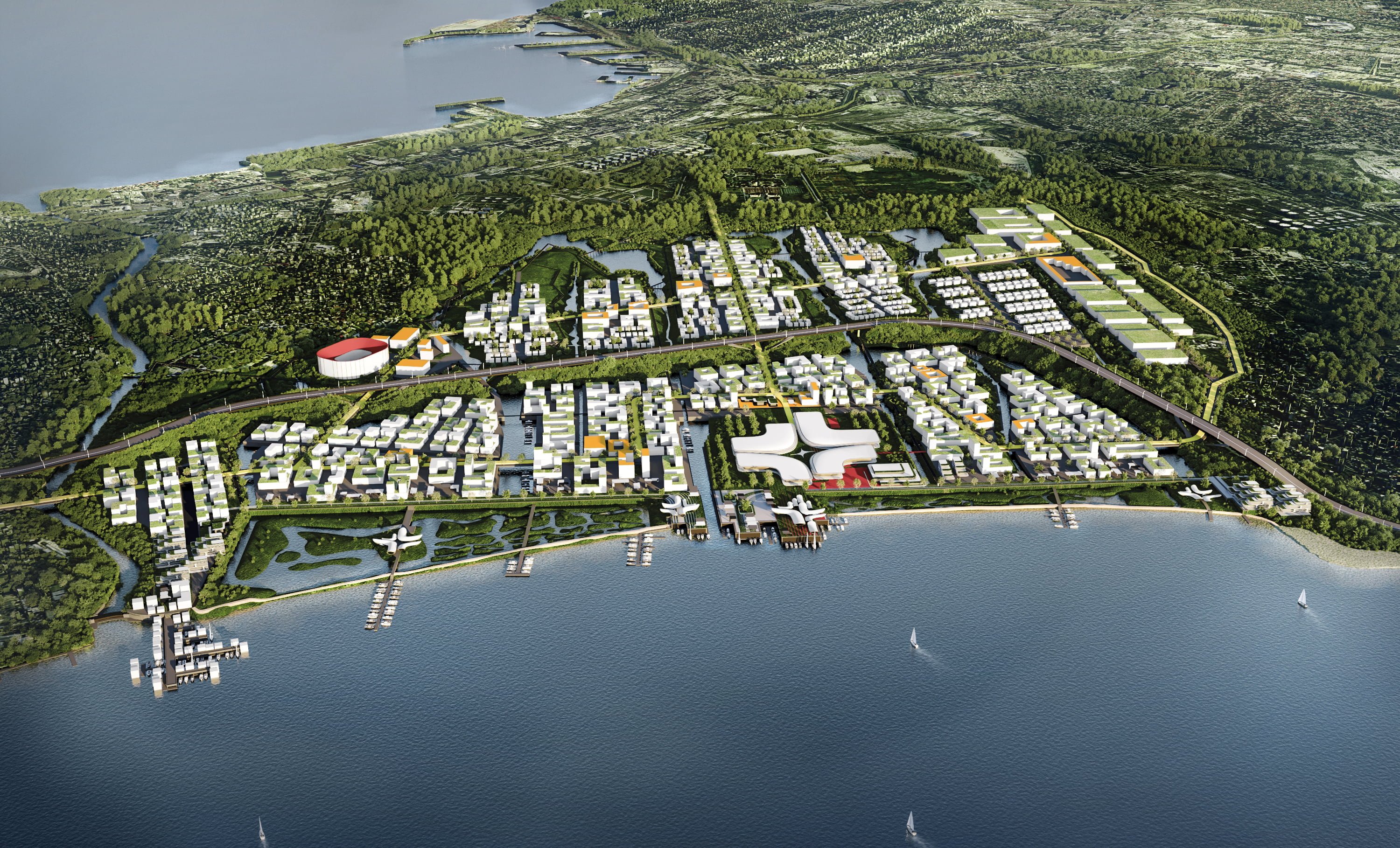 Next project: Vision for a housing estate in Mažeikiai